Lytrod Software, Inc. was established in 1985. Since then, Lytrod has had over 5,000 product installations and over 2,000 customer sites worldwide. It has been honored with the award Xerox Partner of the Year for 4 years and has had a 20+ year Xerox Partner development of Xerox Variable Print Technologies.

Recently, Lytrod Software has released a new product that is a standalone variable document design tool and composition engine, called VisionDP. This product has extensive business form drawing capabilities, you can use any imagery/design with no plug-ins required and hundreds of variable design features.  VisionDP gives you the liberty to create optimized PDF in record time, without the need for a third party composition engine.  Lytrod Software also created an addition to the VisionDP product line, VisionDP Automate, which automates the production and distribution of variable PDFs.  VisionDP Automate provides for “lights out” operation, with its data hot folder support, Job-Queue manager, booklet imposition, internal email client, versioning, and other automation abilities

Our services enable you to get to the task of printing. Our VDP Specialists can help you develop the right workflow and implement a more efficient and productive document strategy. Service offerings include: VDP application creation, custom programming, workflow evaluation and data integration to effectively streamline and automate your print practices. 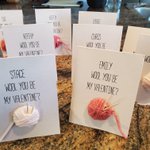 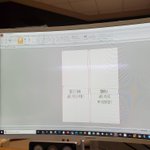 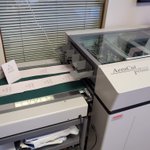